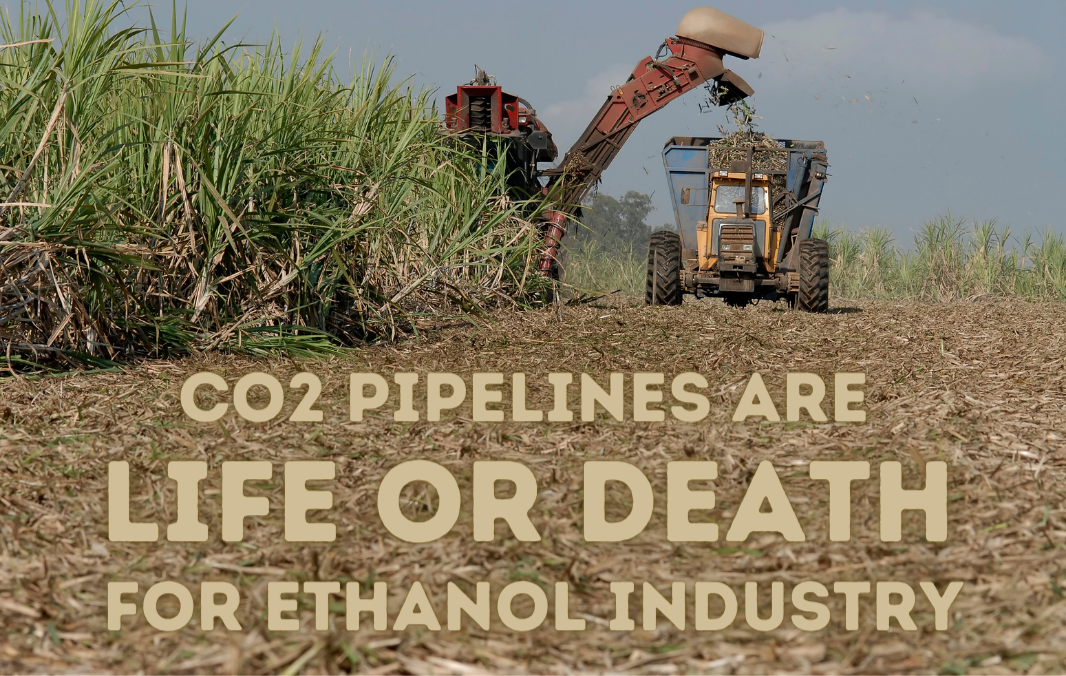 The leader of the Iowa Renewable Fuels Association could not be clearer about the stakes involving proposed CO2 carbon pipelines.

During a recent conference at the University of Iowa College of Law, IRFA’s Monte Shaw stressed that approval of carbon pipelines would mean “life or death” for the state’s ethanol industry.

Shaw noted that the Iowa Utility Board is the body responsible for approving dozens of CO2 pipelines that are proposed for the state. The decisions of the board will directly impact Iowa families, farmers, and related businesses for generations to come.

“We’re not going to stop producing the same amount of ethanol. It’s just going to be produced somewhere else,” Shaw said of the importance of the proposed carbon pipelines.

The stakes for carbon pipelines are indeed that high: the future of ethanol in the Midwest and the farm economy that depends on such critical projects.