Midwest Ag Future brings people together to support agriculture, farmers, and Main Street America; guaranteeing they remain key to our lives and our economy for generations to come. Ethanol with carbon capture ensures that bright future.

Agriculture is the heartbeat and backbone of Main Street America, the Midwest economy and way of life. Ethanol is key to the future of Midwest agriculture, because it maintains a market for half of the corn crop, helps maintain good farm incomes, and is part of the foundation for high farmland values. 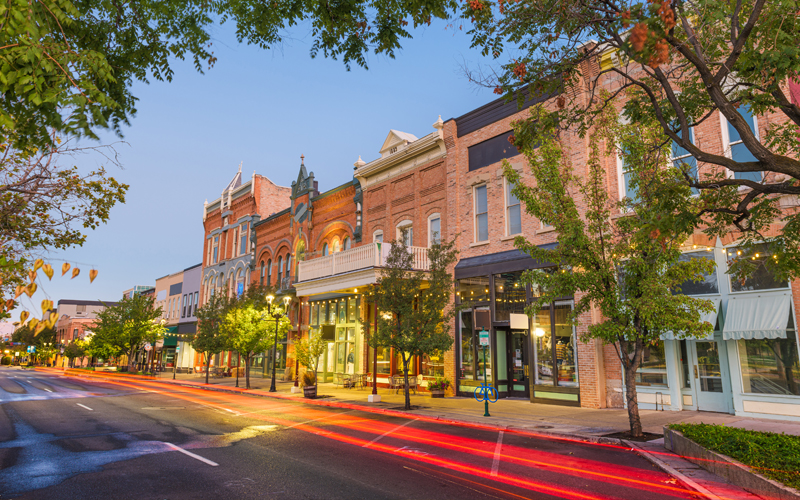 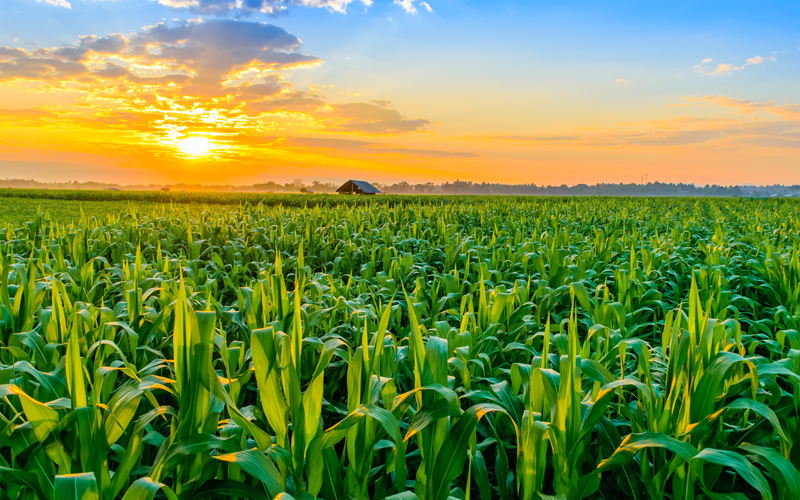 To ensure a bright future for Midwest agriculture, we must build the infrastructure that captures and transports carbon from ethanol refineries to permanent underground storage. The Summit carbon capture project and similar projects do just that. 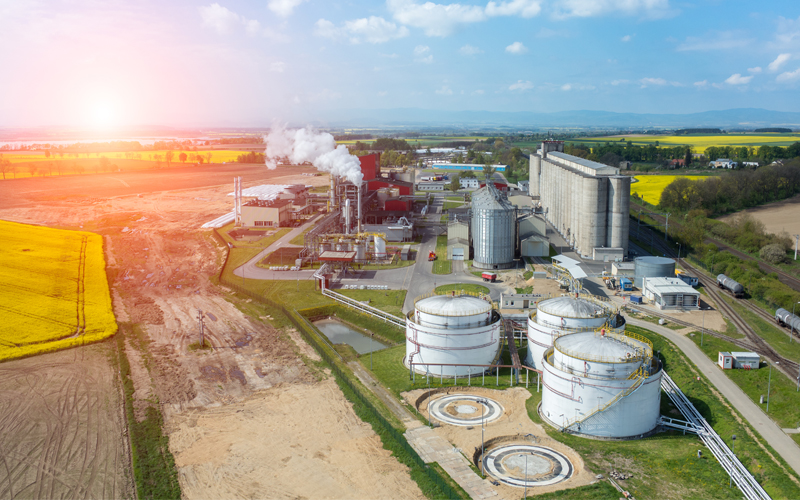 Environment, Climate and Quality of Life

Infrastructure like the Summit carbon capture project is key to reducing carbon emissions, mitigating climate change, supporting a vibrant and growing Midwest agriculture economy, and maintaining a healthy, safe, and thriving standard of living throughout the Midwest. Supporting these infrastructure projects safeguards our region’s and our families’ futures. 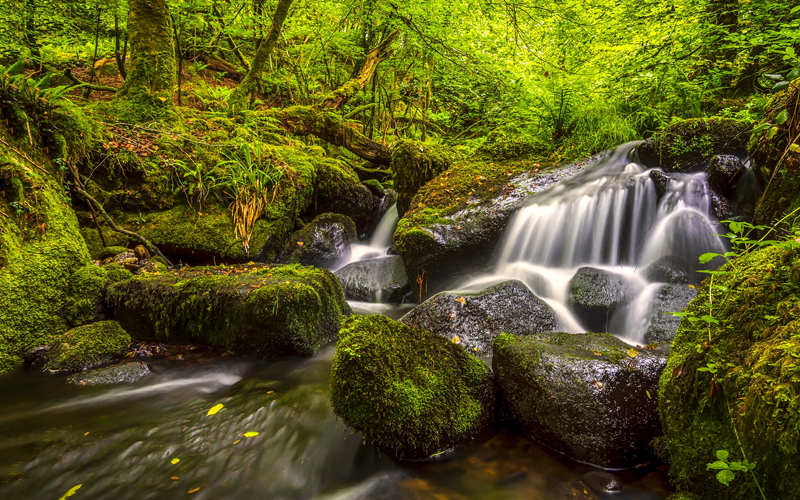 Carbon Capture technology is already being used by other ethanol producers, and for the Midwest, it has the potential to preserve the future of agriculture and protect our economic way of life while helping our climate.

Summit Carbon Solutions is currently planning the Summit carbon capture project, which will:

Completing the Summit carbon capture project and similar projects will help make sure we continue to have a market for nearly half the corn produced in the United States. It is the right way to support our economic future.

Fill out the form below, and let us know how you would you would be willing to support the mission of Midwest Ag Future and important opportunities like the Summit carbon capture project: