In the News: Ethanol Production Continues to be Strong 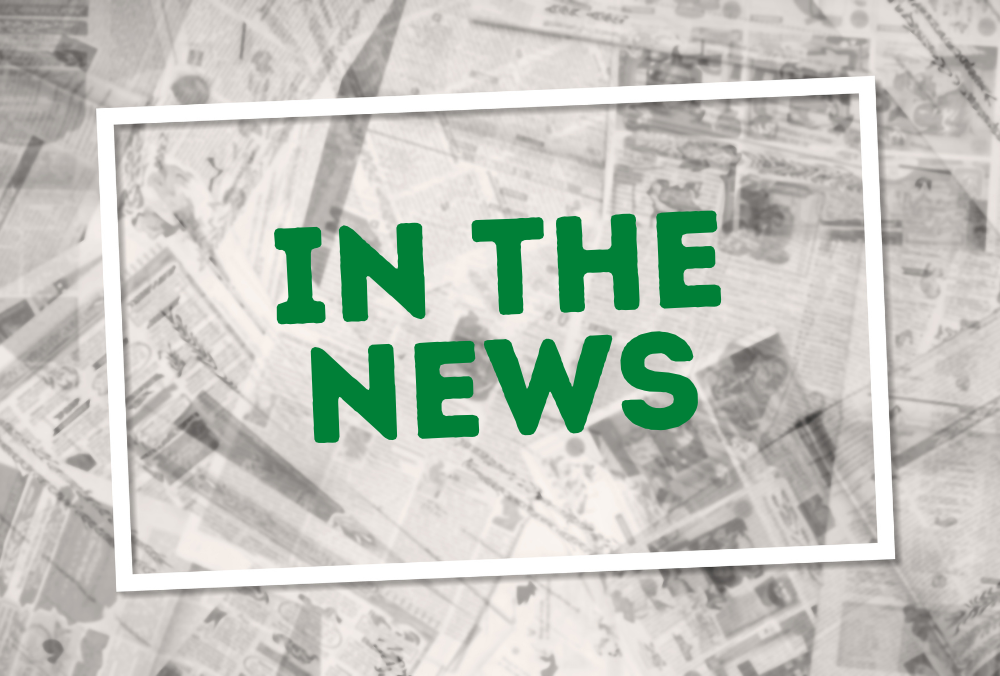 Ethanol production continues to be strong, and investing in carbon capture will help ensure we keep seeing headlines like this.

Ethanol plants in Iowa produced an estimated 4.5 billion gallons in 2022 — a new record for the state, according to the Iowa Renewable Fuels Association.

The association’s estimate is based on survey data, public reports and other information. It surpasses the state’s 2021 estimated production record of 4.4 billion gallons.

“Iowa continues to set the pace for ethanol production around the world,” said Monte Shaw, executive director of the association. “The attractive price of E15 and E85 drove sales during the 2022 gas price spike. Barring a recession, we expect ethanol demand to grow each year as Iowa and other states make progress in increasing access to E15, often marketed as Unleaded 88.”

The new production record is roughly the current total production capacity of the state’s 42 ethanol plants, according to association data.

The industry is an important market for Iowa farmers: More than half of the state’s corn is used to produce ethanol.

Please click here to sign the petition to show your support for proven technology for carbon capture, transportation, and storage!