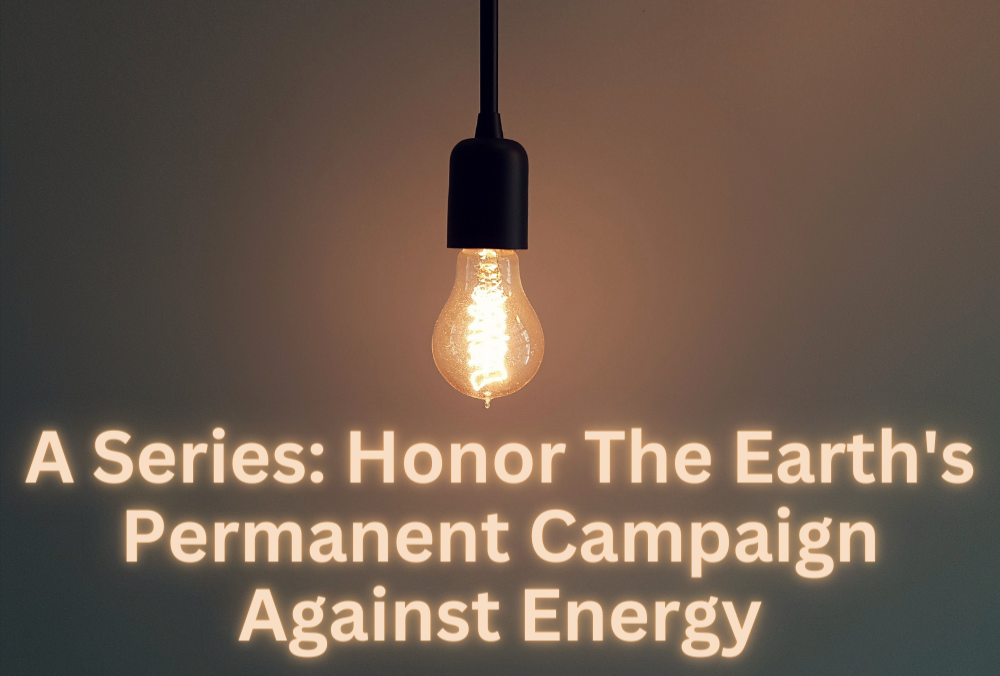 What do you do when you fail at efforts to stop a much-needed upgrade of the Line 3 oil pipeline that runs from Edmonton, Alberta to Superior, Wisconsin?

If you are the Minnesota-based extreme environmental group Honor the Earth that is best known for its failed efforts to stop Line 3, a $2.9-billion critical infrastructure project that traverses 13 miles in North Dakota, 337 miles in Minnesota, and 14 miles in Wisconsin, you try to stop carbon capture projects.

After comparing Line 3 workers to Auschwitz executioners during its failed attempt to stop Line 3, HTE is trying to pivot – to stop projects that will take carbon out of our environment. With that kind of history, it should come as no surprise that HTE is engaged in outrageous and reckless rhetoric against carbon capture projects.

Over the coming weeks, Midwest Ag Future will “re-introduce” you to Honor the Earth, HTE executive director Winona LaDuke, and the deep-pocketed organizations that fund its permanent campaign against American energy.