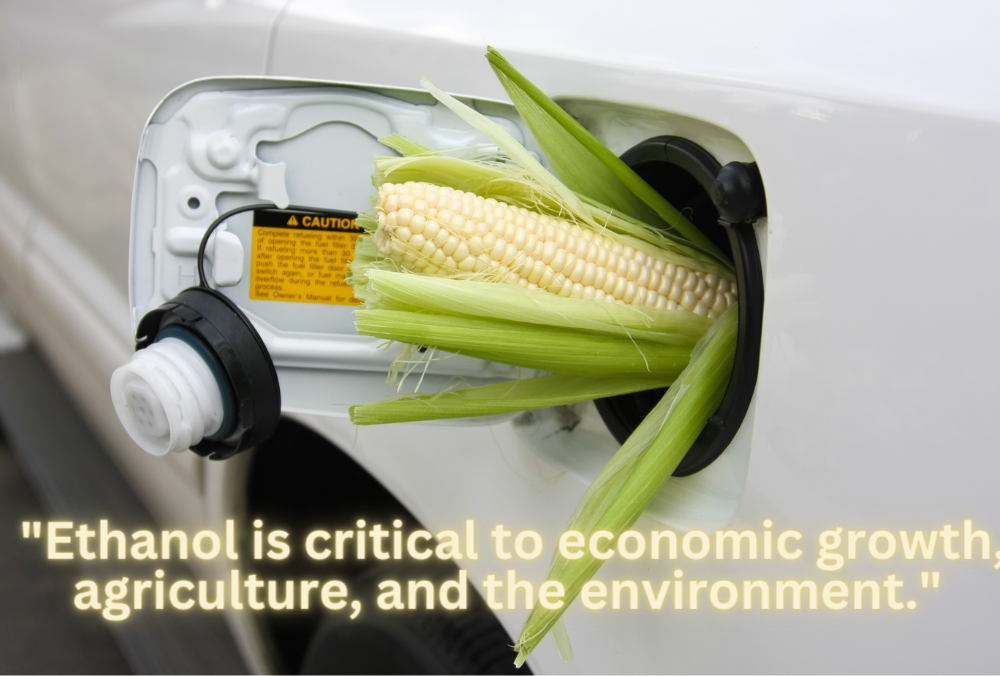 South Dakota War College, a popular South Dakota-based political website, recently posted a must-read commentary that noted that a “massive majority of South Dakotans surveyed” regard “ethanol as critical to economic growth, agriculture, and the environment.”

The commentary also rebuked the radical activists who oppose carbon pipelines. Such extreme opponents are indeed “costing” the “state’s farmers and ethanol producers,” despite the “the importance of ethanol production” to South Dakota.

“I was clicking around on the Summit Carbon Solutions pipeline website (in advertiser’s row, at the top of the page on the right),  and was reminded of a survey from last year where a massive majority of South Dakotans surveyed expressed that they view ethanol as critical to economic growth, agriculture, and the environment. …. What was on track to be a responsive regulatory process has now been allowed to be bogged down by labor unions and activists, costing farmers and ethanol producers revenue.