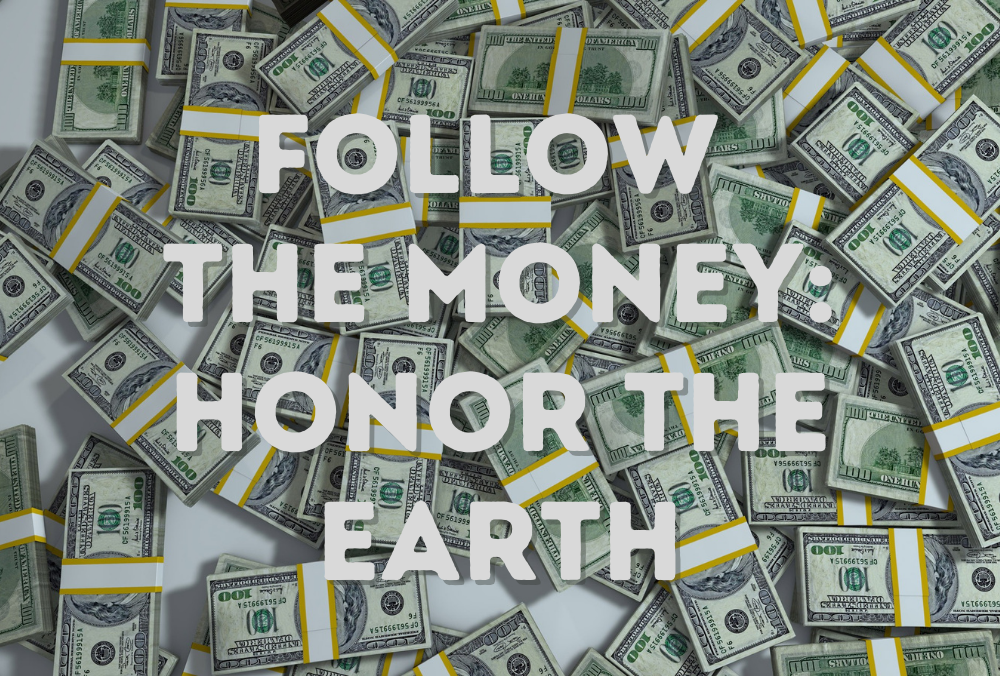 Honor the Earth is an extreme Callaway, Minnesota-based special interest group that opposes the carbon capture and storage projects that are revolutionizing American agriculture.

The JPB Foundation, a foundation created by Barbara Picower, provided $800,000 in grants to HTE. In 2014, Forbes described her as “the widow of the biggest beneficiary of the Bernard Madoff Ponzi scheme.”

In 2021, Minnesota’s ethanol industry generated an estimated $6.1 billion of economic activity, produced 22,810 jobs, and contributed $2.1 billion to the state’s gross domestic product (GDP), according to the University of Minnesota.