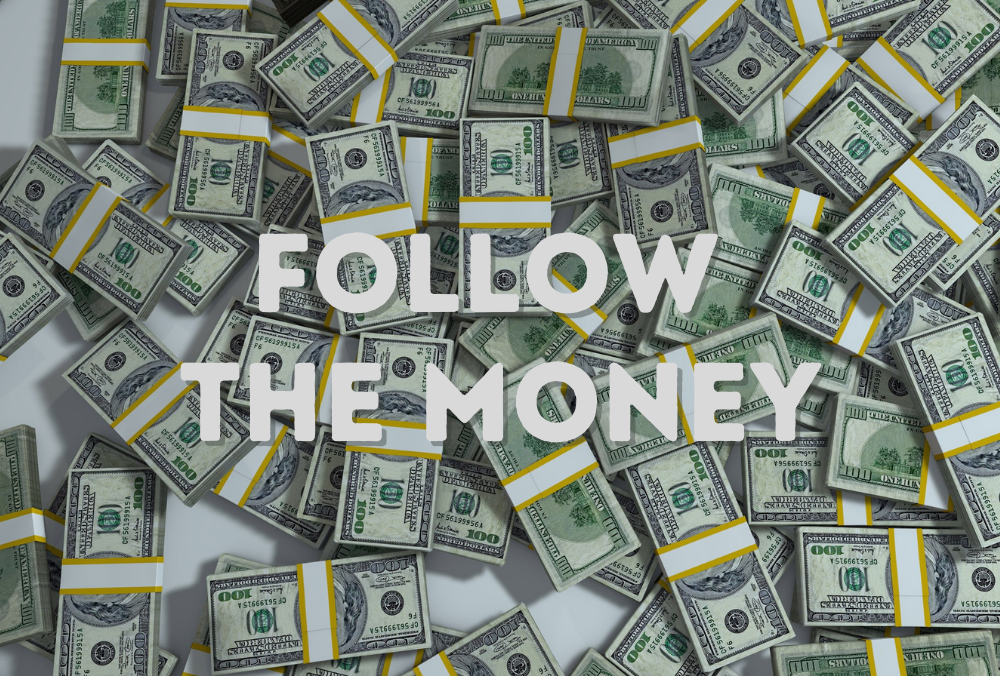 Its top funders over the last decade include a who’s who of coastal grantmakers, including the Marty and Dorothy Silverman Foundation, the Annenberg Foundation, and the McCune Foundation.

The Firedoll Foundation underwrote an anti-ethanol study that blasted the “energy and economic inefficiency of corn ethanol.”

Given its longstanding opposition to ethanol and its top funding sources, why would anyone ever think Food and Water Watch cares about Midwestern farmers?