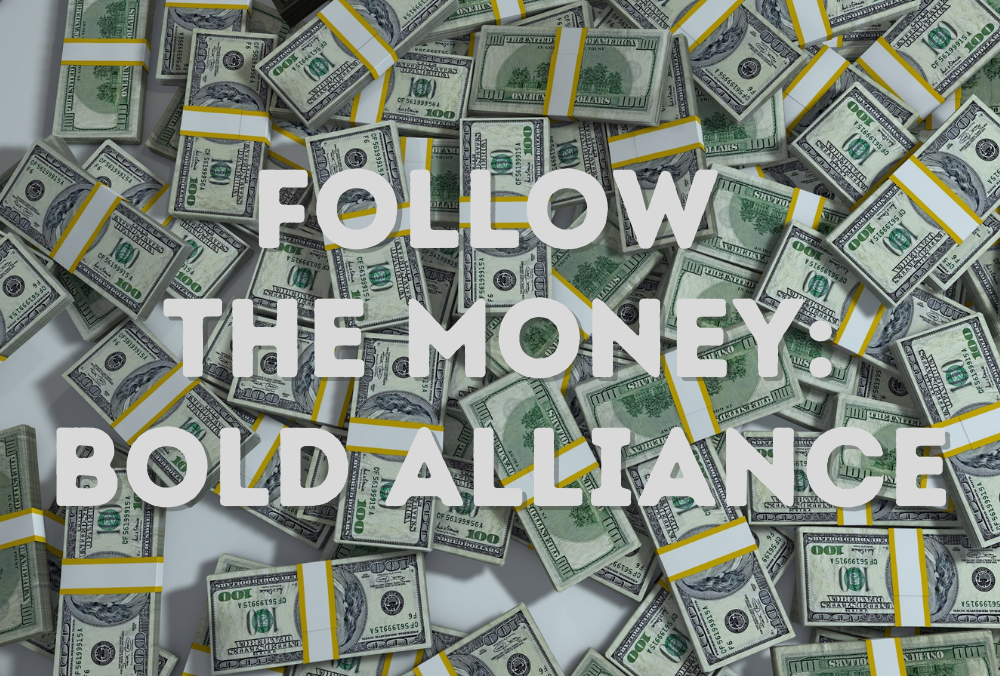 Bold Alliance bills itself as “a network of ‘small and mighty’ groups in rural states working to protect land and water.” The group lists a post office box in Hastings, Nebraska, as its headquarters.

The organization, which claims to represent “people from the heartland to the Gulf,” also has offices in Iowa, Oklahoma, and Louisiana.

Patagonia similarly applauded the cancellation of the Keystone XL pipeline, which would have carried crude oil from Alberta, Canada, to Steele City, Nebraska. Pipeline projects that Patagonia attacked as “disastrous” and “unacceptable” would have created thousands of good-paying construction jobs, including many in the Cornhusker State. Ironically, Patagonia needs fuel to get its products to stores and customers to the mall.

It’s clear Kleeb’s extremism is turning off Nebraskans of all political stripes.