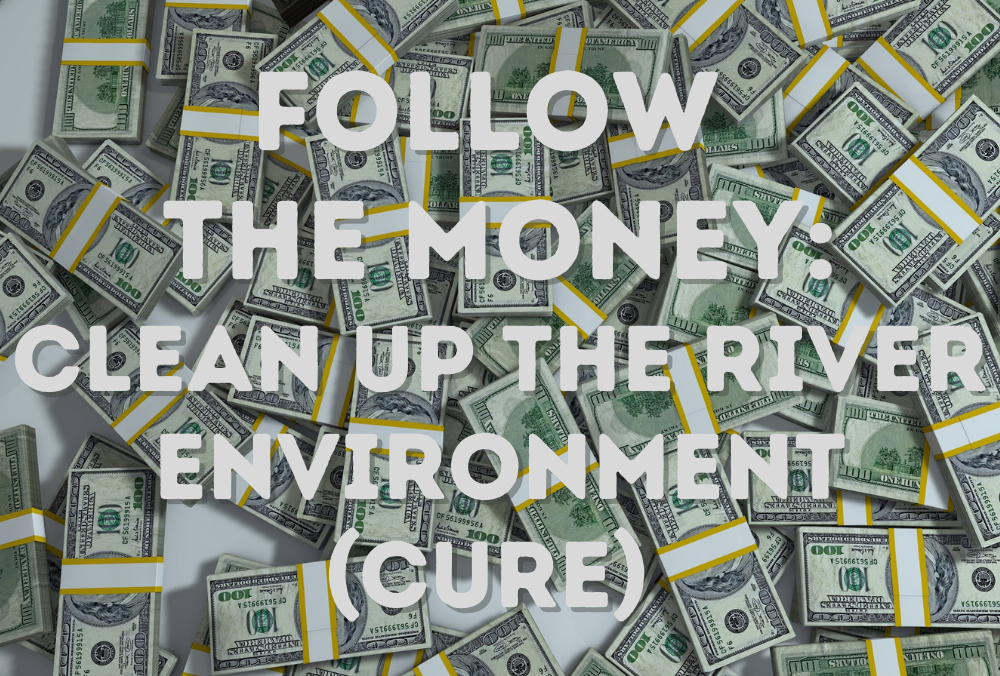 A leader in the so-called fossil fuel divestment movement, the McKnight Foundation is a prolific funder of the anti-ethanol Sierra Club and the extreme Tides Foundation & Tides Center.

The Bush Foundation and the Minneapolis Foundation have also bankrolled the anti-ethanol Sierra Club.

Energy Foundation China has praised the Chinese government for its “efforts to achieve modernization by upgrading its economy and decarbonizing its energy system with high productivity and much lower emissions of carbon and other pollutants.”

In 2021, Minnesota’s ethanol industry produced an estimated $6.1 billion of economic activity, generated 22,810 jobs, and contributed $2.1 billion to the state’s gross domestic product (GDP), according to the University of Minnesota.